Few years before, phones were used exclusively for conversating with other people, and computers ran software applications. The computer became an indispensable tool in the laboratory while the phone developed into a mobile device that has disrupted countless lectures at scientific conferences. But recently researchers can be seen talking on their computer and using their cell phone for running fancy—and sometimes powerful—software programs.

This metamorphosis of the cell phone into a mobile computing platform with voice capabilities is epitomized by the iPhone—one of a new breed of smartphone that is not only popular among the general public but seemingly ubiquitous among scientists. Earlier phones had similar capabilities, but the arrival of the Apple App Store in 2008 provided a dizzying array of software applications, or apps, that could be installed at a touch of the screen. Stanford University even offers a free course on developing iPhone apps.

With a seemingly unlimited number of apps available, the iPhone can be quite a handy tool. An increasing number of apps are targeted to scientists, and lists of must-have apps for researchers have proliferated. There are apps to calculate how to prepare solutions, view restriction enzyme information, search online databases for papers and even store downloaded papers. Well-known product vendors for biological research are also beginning to release laboratory apps for the iPhone. Promega has an app with product information, tutorials, protocols and unit conversion calculators, and Bio-Rad has a quantitative PCR app.

Other smartphone operating systems—like Android from Google—also have app stores with tens of thousands of applications but have failed to gain traction in the biological sciences. A search of ‘PCR’ finds zero relevant apps for Android but three for the iPhone.

But will such devices be used in wet-lab procedures? The lab environment can be a dangerous place for a high-tech personal cell phone, and who wants to keep removing their gloves every time they go to a new step in a protocol? Although awkward, an easily removable skin would help alleviate some of these concerns. A killer laboratory app might convince at least some principal investigators to spring for dedicated devices for the lab. 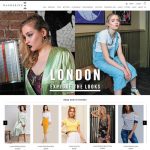 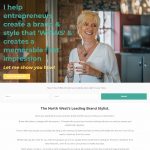 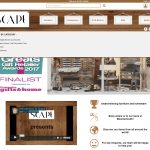 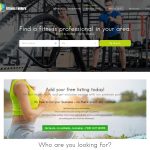 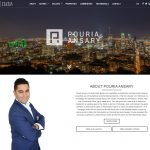 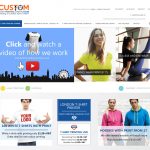 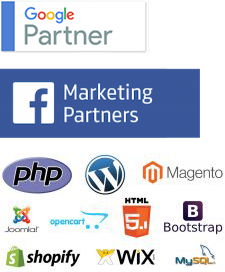